Our success is driven by our commitment to ensuring an exceptional experience in every interaction - before, during, and after the sale. Hear the happiness from those that matter most, our customers.

"Omega does a fantastic job and has a keen eye for detail and finish out."

" I'm a new home buyer, buying a home at such a young age is so scary. Throughout the process, they were very knowledgeable and able to answer any and all questions I had. It made this new adult transition so  much easier and less painful. I don't have my house built yet but I can't wait to see the outcome!"
JESSICA F.,  First Time Homebuyer 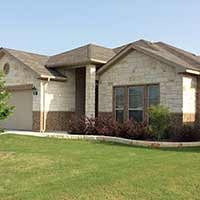 "We would like the folks at Omega to know that your construction super Joe is GREAT.

He took our 11 month punch list and oversaw the rapid completion of all the items and followed up to make sure we were happy and satisfied with the work completed.

All through our first year he has been very helpful and attentive in his service to us."

"What impressed me most about Omega Builders is ... EVERYTHING. From the first contact to the closing and beyond, the Omega team was flawless. The quality and attention to detail in the construction and finish of my home was just superb. I have yet to find anything that needs a warranty repair. From the floorplan to the attic and everything in between, Omega offers a huge bang for the buck.

Everyone in this neighborhood is happy with their Omega home!"

"This is our second Omega home. We have been most pleased with Omega because of their quality of workmanship and personal attention we received.

During the build, we were kept up to date by the builder on a weekly basis and, weather permitting, all deadlines were met.

We had always heard that building a home was stressful but, with Omega, we actually enjoyed our building experience." 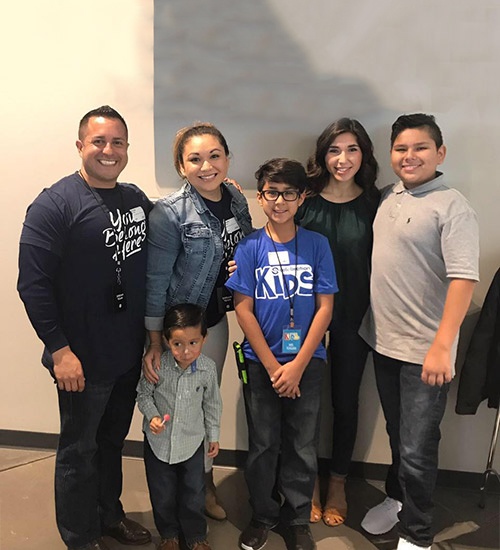 “My experience with Omega far exceeded my expectations. We stumbled across an Omega community, although it wasn't exactly what we were looking for, we were met with a great Jr Associate who drove us to the Sales Center where we met Lisa Comeau and that's where the pieces all came together. Lisa was by far the BEST sales associate I have ever worked with and I've purchased through 2 prior builders in my lifetime. To this day, she is still attentive to our needs and so is the Omega staff. I would recommend this builder 100x over and I look forward to the day we have Omega build our forever home.”

"Omega has excellent quality homes for the price, and the superintendents & sales agents are very helpful. Overall, my experience with Omega has been outstanding." 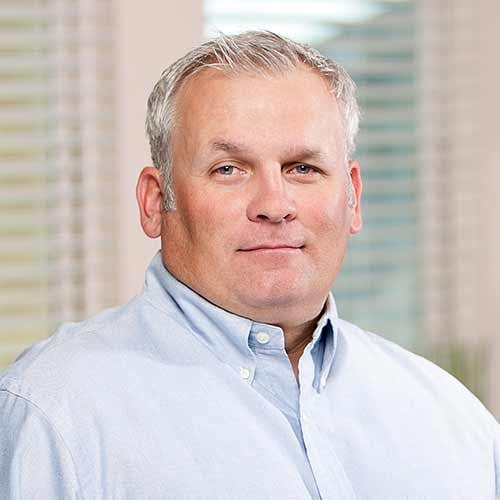 “Buying our Omega home was a wonderful experience, customer service is above reproach. Responsive to all issues and concerns to ensure any issue is addressed and corrected in a timely manner.” 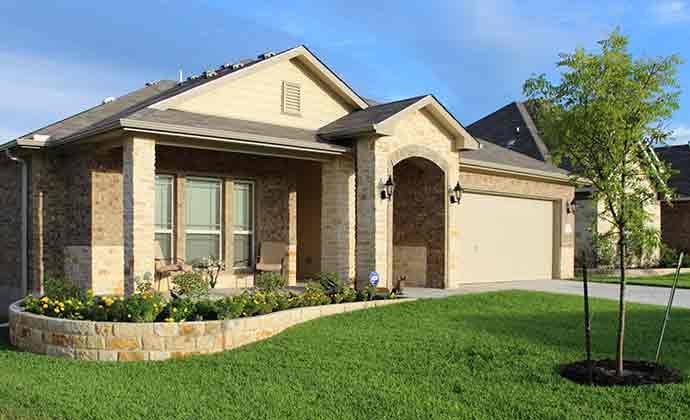 "It has been a pleasant experience right from the start. We met with Anyce and Andrea and they were very helpful and informative and made us feel like we were doing the right thing. Now that we are near the end of that journey, I wanted to say what a pleasure it is working with Joe.

The first time we talked with him he gave us a better idea on building our home. He said to mirror the house so the driveway would be more level and it would look better with more landscaping. He was right on target. I think Joe can point at any house in the subdivision and tell you who lives there, so he makes you feel like it’s more personal and that’s pretty cool.

What blows my mind is how he can on a day-to-day basis, coordinate all that is going on out there. From foundation people, to plumbers, framers, roofers, electricians.. interior people.. city inspectors on and on and on. It’s nothing short of incredible and I just wanted to let you know you have a top notch guy working for you.

Kudos to the whole team."

Omega Builders is a great company to work with! As a real estate broker for over 40 years, I have had the opportunity to work with many good builders, and have had great experiences with many of them.

Recently, I had three opportunities to work with Omega, one on the sale of a new home, and the other two on the resale of homes that had been built by Omega.

As the seller of the new home, one might expect that Omega would make every effort to make the transaction a pleasant one.... which was the case.

The even more impressive efforts were on the other two transactions. The first was a house that had been built by Omega several years ago and some additional plumbing had been stubbed-out in a wall for a possible future tub that a future owner might want to install. They were kind enough to take time to research where the pipe was and furnish that information to me for the buyer, helping to make the sale.

In the second sale, Omega worked with us to correct an issue that was a concern to the new buyer on a house that had been built ten years ago. Although they could have said that it was "not their problem" at this point, they didn't... and, once again, they helped us to satisfy both the seller and the buyer.

Omega is an excellent example of a company that truly cares!"